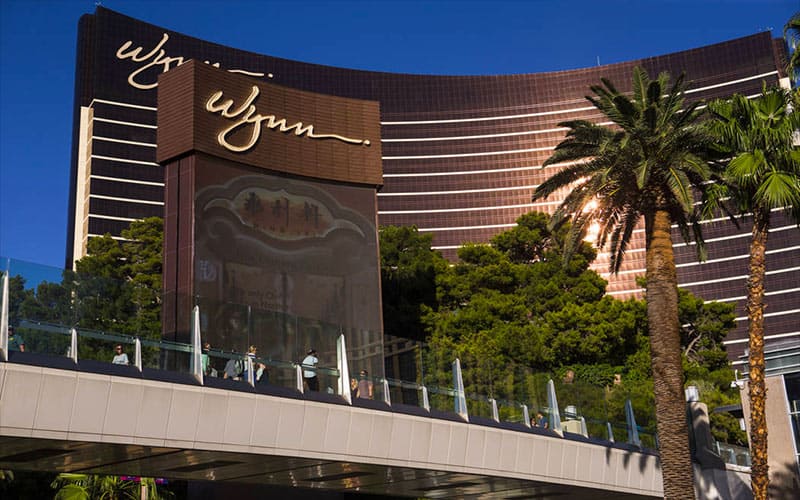 A newly formed partnership between Wynn Resorts and PokerStars was announced on Thursday, stating that the two gambling brands would work together to advance the passage of legislation on a federal level to allow and regulate online gambling for US residents. PokerStars is one of the premier online poker brands currently operating on the Internet.

Once legislation passes and federal regulation is instituted, the two brands are planning to launch PokerStarsWynn.com, which would be based in the United States. The CEO of Wynn Resorts boldly declared that online gambling is going to occur whether or not legislation is passed, therefore it is paramount that the industry becomes regulated and that companies who understand the dynamics in conducting safe gaming in the US are involved. Wynn also said he sees no reason that online poker cannot become just as safe and lucrative as land-based gambling venues are. Wynn’s position is based on extensive research and study.

PokerStars is currently regulated in multiple European countries, and according to Mark Scheinberg, the chairman and founder of PokerStars, they have been openly supportive of online poker regulation in the USA for some time. Scheinberg also stated that he believes that alliances such as the one they formed with Wynn Resorts is a critical step in the right direction.

In a step forward on their commitment to online gambling regulation in the United States, testimony on a bill supported by PokerStars was heard by Nevada legislators on Thursday that would give the green light for state-regulated online poker in Nevada. The bill is opposed by the Nevada Resort Association.

Nevada Senators John Ensign and Harry Reid both are in favor of the federal regulation of online poker and have pushed for it. A new bill is going to be presented to Congress which is identical to the one presented during the 111th Congress but did not make it very far. The new federal bill currently has 70 bi-partisan co-sponsors.