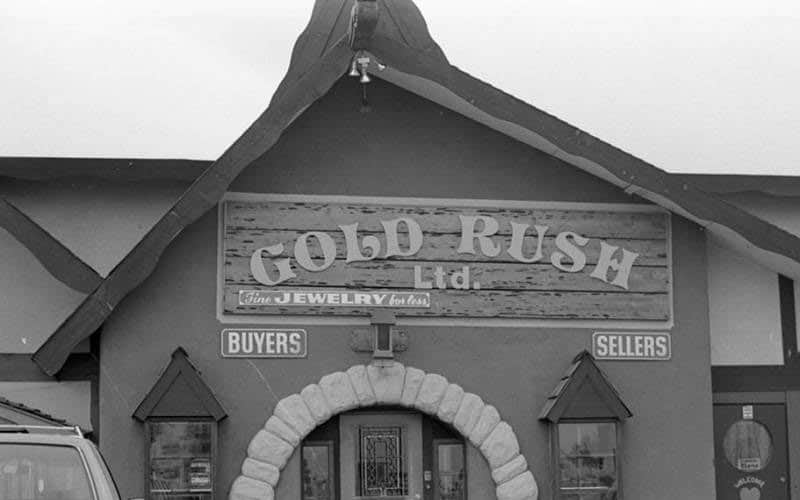 Las Vegas, a Spanish name meaning The Meadows, was exactly that for Raphael Rivera when he headed west in 1829. Back then parts of the Las Vegas Valley were actually lush and green, thanks to the artesian wells which pumped out fresh, cool water that Rivera depended on when traveling Northwest on the Old Spanish Trail.

Today Las Vegas pumps out an incredible $62 billion annually in tourist revenue, and while the gambling and brothel reputations of Sin City were earned way back during the California and Nevada gold and silver rushes of 1849 and 1850, it was not until the Mafia arrived from the East Coast that Vegas began to fully blossom into the gambling mecca it is today.

But if President Herbert Hoover had not approved the go-ahead for the building of the Boulder Dam, later renamed the Hoover Dam under the Truman administration, the Las Vegas we know and love today may not even exist in its present form. Construction of the dam began in 1931, and the population exploded from 5,000 to 25,000 in Las Vegas. The instant influx of the largely male workforce with no entertainment immediately drew the attention of both Mafia crime lords and Mormon financiers and businessmen.

Mob-controlled Las Vegas showgirls and casinos descended upon the hard-working Hoover Dam construction workers that had plenty of cash and plenty of time to spend. Intelligent Las Vegas, Nevada officials wisely legalized gambling in 1931, and Fremont Street began the cornerstone foundation of the world’s premier gambling destination with casinos like the Las Vegas Club and the Apache Hotel. The Wild West atmosphere was still so pervasive that it wasn’t until 1931 that Fremont Street was actually paved, becoming home to Las Vegas’s first traffic light.

That traffic light must have been the green light signal for the East Coast mob to move into the city, and by the time Southern Nevada Power first delivered electric power from the Hoover Dam, with the brilliantly lit Las Vegas as its first customer, organized crime became the foundation of many casinos in the city.

And while it was openly known that mobsters and gangsters controlled and secretly owned many Las Vegas businesses and gambling dens, the East Coast bosses were happy to keep a low profile. That all changed in 1946 when known Jewish gangster Bugsy Siegel, with help from fellow mob boss Meyer Lansky and respectable Mormon bank backing, built The Flamingo in 1946.

20 years later, an eccentric billionaire germaphobe stayed at the Desert Inn in Las Vegas. The noted American financier and aviation industry king Howard Hughes was so concerned about germs that when faced with leaving his room, he instead purchased the entire hotel. With a fat bankroll, he quickly bought out organized crime in many venues, and single-handedly began the metamorphosis of the city’s reputation from crime-based to corporate respectability.

This was the beginning of the end for Mafia and mob casino ownership in Las Vegas, and the start of big business conglomerates owning and running the city’s casinos, resorts, and hotels. Baby boomer entrepreneurs began the Megaresort Las Vegas era that we experience today back in the 1980s, and the current Las Vegas now offers a more family-oriented entertainment and casino gambling experience as the world’s most popular gambling hotspot that include some of the most luxurious vacation spots at 5 star Las Vegas Hotels and Resorts.