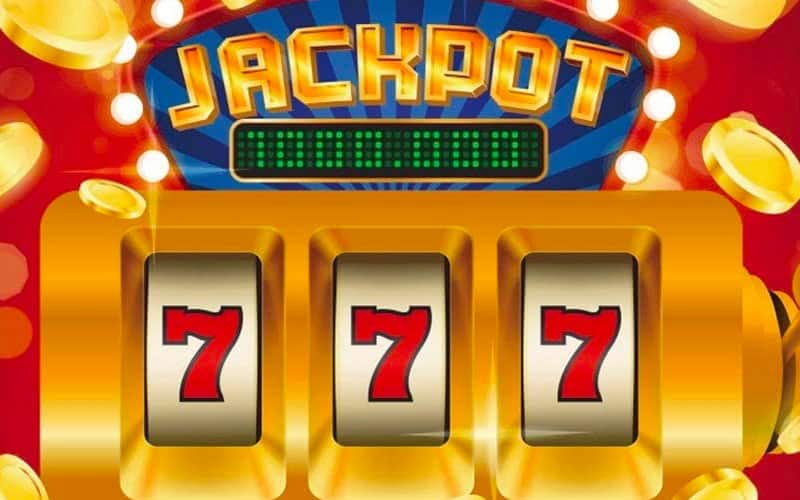 Do you know Archie Karas? Born Anargyros Karabourniotis, the Greek immigrant who ran away from his home in Cefalonia, Greece in 1950 at 15 years of age is known in Las Vegas folklore as the greatest gambler of all time. Self-proclaimed to have gambled with more money than any other person in the history of humankind, Archie went on a streak simply known as “The Run” that started with a meager $50 in Las Vegas in December of 1992.

In just over two years, Karas had gambled, wagered, and prognosticated that baby bankroll into an incredible $40 million fortune. Not bad for an uneducated former waiter who used to shoot marbles as a starving kid just to earn enough money so he could eat.

Arriving in Las Vegas with only his dilapidated vehicle and $50 in his wallet, Karas exploited Las Vegas’ legal gambling to the tune of $17 million in only six months playing pool and poker. He moved to the famous Binion’s Horseshoe as a base of operations and started playing games of pool for $10,000 to $40,000 a pop.

The self-taught Karas also beat Hall of Fame poker players like Johnny Moss, Doyle Brunson, Chip Reese, and the three-time World Series of Poker champion Stu Ungar consistently during The Run. While Karas is the pinnacle of Las Vegas gambling royalty, there are countless others who over the years have forced the house edge in Las Vegas to surrender.

Their desire to risk it all for spectacular wealth paid off, and their stories linger in the back of our minds every time we head to Sin City. On March 21, 2003, a soft-spoken 25-year-old Los Angeles software developer decided to vacation in Las Vegas. Smart move.

A bold $100 Megabucks slot machine spin delivered the largest single-person jackpot in Las Vegas history when the Excalibur slot machine he was playing paid off a 16.7 million to one bet for a staggering $39,710,826.36 (that’s $39 million folks). On January 26, 2000, a 37-year-old hard-working Las Vegas cocktail waitress and slots player named Cynthia Jay-Brennan won $34.9 million on a similar Megabucks machine at the Desert Inn.

A mere 14 months earlier, a retired 67-year-old flight attendant from Las Vegas decided to spend $100 on a slot machine at the Palace Station. As so many gamblers do, she got hooked and went way over her $100 budget. It is a good thing she did because when she was considering quitting after gambling $300, the wheels rolled around on yet again another jackpot-paying Megabucks machine that rewarded her tenacity with $27.5 million. The anonymous flight attendant also hit a $680,000 jackpot on a Wheel of Fortune slot machine at the Palace Station.

For all you high-rollers out there, William Lee Bergstrom proves that gambling at extremely high levels requires ice water in your veins. Bergstrom once walked into Binion’s in the 1980s with a suitcase loaded with $770,000 in cash and bet it all on the Don’t Pass craps line. An agonizing three rolls later the shooter crapped out, Bergstrom doubled his money to $1,540,000 and hit the door.

And any discussion of incredible Las Vegas gambling successes has to include the amazing Stanley Fujitake. On May 28, 1989, the regular at the California Hotel and Casino in downtown Las Vegas bellied up to the craps table and picked up the dice. For an unbelievable but documented 3 hours and 6 minutes encompassing 118 straight winning rolls, Fujitake helped himself and his fellow craps players to more than $1 million of the hotel’s money.

From amateurs to seasoned veterans, Las Vegas provides a siren’s song that is hard for gamblers to resist, but these amazing Las Vegas gambling winners prove sometimes riches are just one decision away.