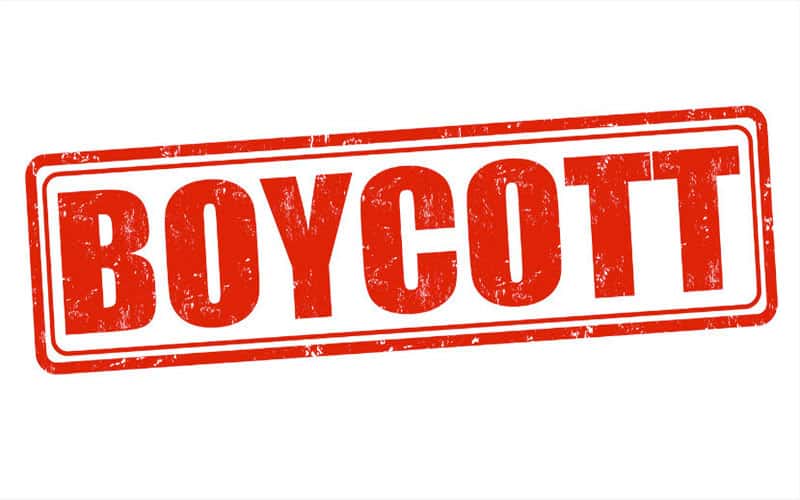 A physical casino CEO publicly stating that he does not agree with a particular form of casino gambling? That is exactly what happened recently when the Las Vegas Sands Corporation CEO Sheldon Adelson recently declared Las Vegas style online gambling as “bad … dangerous and immoral.” In a recent opinion/editorial piece published in Forbes, Adelson, CEO of the largest gaming company in the world, argued that you can “click your mouse and lose your house” online, and a much more secure and safe experience is offered at “real world” casinos like the ones that he and his company own.

As you can imagine, that did not make him a popular man in the eyes of online poker, sportsbook and casino gamers. And it might cost Adelson and his company’s shareholders to have him express that opinion publicly. Thousands of online poker fans are currently organizing a boycott of Adelson’s Venetian Casino and Resort, a 14,000 square foot home to 59 poker tables. The embattled CEO stated that “as a father, grandfather, citizen and patriot of this great country” he is “adamantly opposed to the legalization and proliferation of online gaming

He also directed comments towards legislation currently pending in both Pennsylvania and California that would legalize online gambling in those states. Thanks to a Department of Justice reversal in late 2011, gambling online in some form has already been legalized in Nevada, New Jersey and Delaware. Obviously, the CEO and owner/operator of several brick-and-mortar casinos in Nevada, other states and around the world would only take such a harsh stance if he believes enough players will choose the online version to the physical experience.

As such, he stated that online gambling profits in a Las Vegas style casino atmosphere will only come at the expense of physical casinos, and also cost jobs. He made no mention of the job creation which will be needed for regulating online gambling experience, creating the infrastructure, websites and game testing labs, nor the higher profit margin created by an online casino as opposed to a traditional casino building. Also, many online gamers choosing a virtual Vegas gambling experience are presented with generous and free welcome bonus money simply for signing up to a website and opening a money account, a benefit unmatched in the “real world” experience.

Adelson went on to rail about the “possibility of underage children finding ways to place online wagers,” but at least one California attorney that specializes in law governing Internet and interactive gaming disagrees wholeheartedly with that claim. Attorney Martin D. Owens called Adelson’s concerns and objections “preposterous”, and his opinion is mirrored by John Pappas, president of the Poker Players Alliance. His company includes more than 1 million members who are pro-online poker, and he called Adelson’s concerns “baseless.” He pointed out that since every action by every player can be recorded and tracked in real time, Las Vegas style online gambling is a “regulator’s dream” and age verification can easily be addressed on the Internet better than in a physical casino.